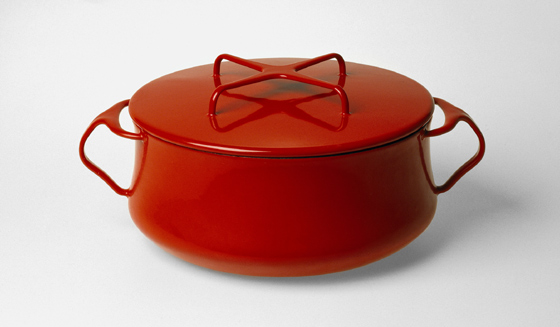 The world-famous designer Jasper Morrison has always been fascinated by Danish design. Now he will curate and stage an exhibition on Danish design, handpicked from Design museum. Danish Design – I like it! is an external and international look at Danish design and the exhibition marks the change of name from the Danish Museum of Art & Design to Design museum Denmark. 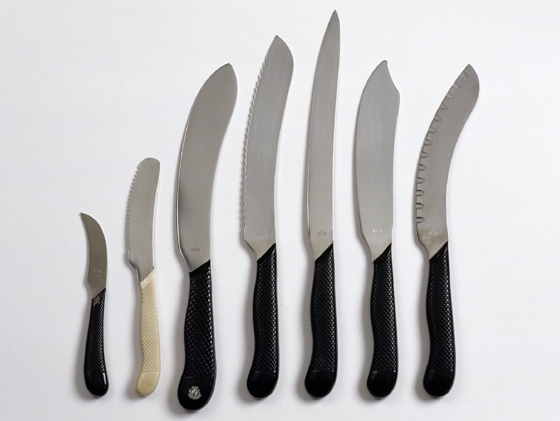 Classic and humane design
As a rehearsal for revitalizing our collections and to create an understanding of the phenomenon Danish design in an international context, Design Museum Danmark has asked one of the most important designers of the past decades, Jasper Morrison, to present his view of Danish design. With the exhibition Danish Design – I like it! Jasper Morrison curates and stages his view of Danish design – a view which emphasizes the archetypal, timeless and humane qualities he has found in the museum’s collections. To Morrison the most essential quality of design is its ability to help create the framework for everyday life. He has a close relationship to Danish design, which has inspired him to become a designer himself. 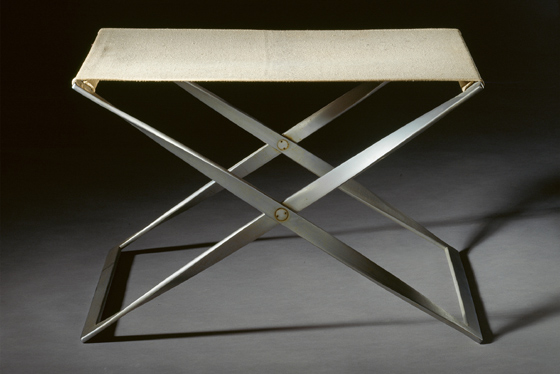 ”I am preoccupied by the beauty as well as the quality of Danish design – this means both its physical and its aesthetic qualities. The shapes represent the humane and the generous, which to me symbolizes Danish design”, states Jasper Morrison. 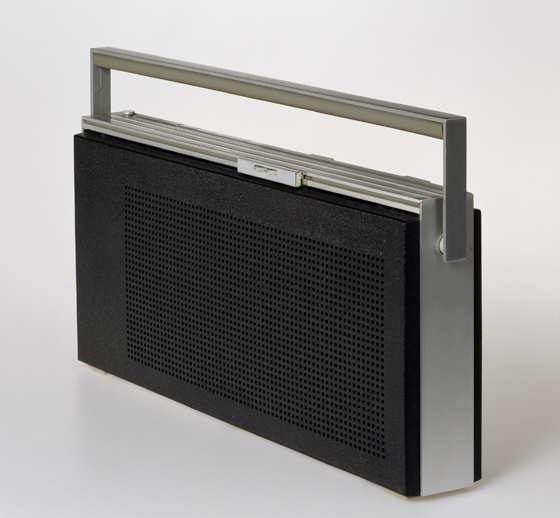 A collaboration between Designmuseum Danmark and Kvadrat, Jasper Morrison is constructing the interior of the exhibition with his favourite textile, Hallingdal, which was designed by the Danish designer Nanna Ditzel in 1965 and is produced by Kvadrat. Most people will know the archetypical, woollen textile from Danish furniture classics produced by among others Fritz Hansen, Erik Jørgensen and international designers like Jasper Morrison. In connection with Morrison’s exhibition, the museum is showing a historical exhibition on the creation and production of the Hallingdal textile. 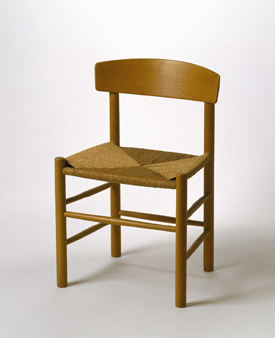 Jasper Morrison
Jasper Morrison (b. 1959) was born in London and educated in London and Berlin. He has drawing offices in London, Paris and Tokyo and works for international companies like Olivetti, Alessi, Alias, Cappellini, FLOS, FSB, Magis, Rosenthal, Rowenta, SCP, Vitra, etc. He is known as the main exponent of the new minimalist-functionalist wave, which has characterized parts of the international design world in the past decades. He himself says “I try to produce everyday objects for everyone’s use, make things lighter not heavier, softer not harder, inclusive rather than exclusive, generate energy light and space”.

Jasper Morrison has often transformed archetypal forms and types for industrial production and with his underplayed, rational and traditional style he has much in common with the Danish design heritage, which he has most recently been inspired by in the chairs Bac for Cappellini and Trattoria for Magis. [...]

Kvadrat
Kvadrat expands the limits of modern textile design and is one of Europe’s leading producers of high quality textiles. Kvadrat was established in Denmark in 1968 and has deep roots in Scandinavia’s world famous design tradition. Kvadrat works to expand the aesthetic, technological and artistic limits of the use of textiles through a long series of collaborations with some of the world’s best designers, architects and artists, among others Ronan & Erwan Bouroullec, Akira Minagawa, Tord Boontje, Al-fredo Häberli, Peter Saville, David Adjaye, Thomas Demand and Olafur Eliasson. [...]

Hallingdal is Kvadrat’s first textile and is today still among the most sold. The wool textile has gone from strength to strength the world over since Nanna Ditzel designed the textile in 1965. Hallingdal is now being re-launched as Hallingdal 65 in wool and viscose and with new colours. Wool is durable and flexible, viscose shiny and gives the colours depth. Both materials are dyed before they are spun. This gives the textile a full surface. Hallingdal 65 is launched in 58 colours, out of which 22 are from the 1965 colour palette.